Limasawa is a 6th class Island municipality in Southern Leyte. It is considered as the smallest municipality in the said province. The island is also known as Sarangani Island.

The place is known for the first mass in the Philippines officiated on Easter Sunday of March 31, 1521, by Father Pedro de Valderrama under the fleet of Ferdinand Magellan. The mass was celebrated along the shores of Limasawa at the tip of Southern Leyte.

Limasawa is known to be the birthplace of the Church in the Philippines.w

How Limasawa got its name?

Rajah Kolambu, the Rajah of the Island has 5 wives, that is why the place was called Limasawa which means lima asawa (5 wives). 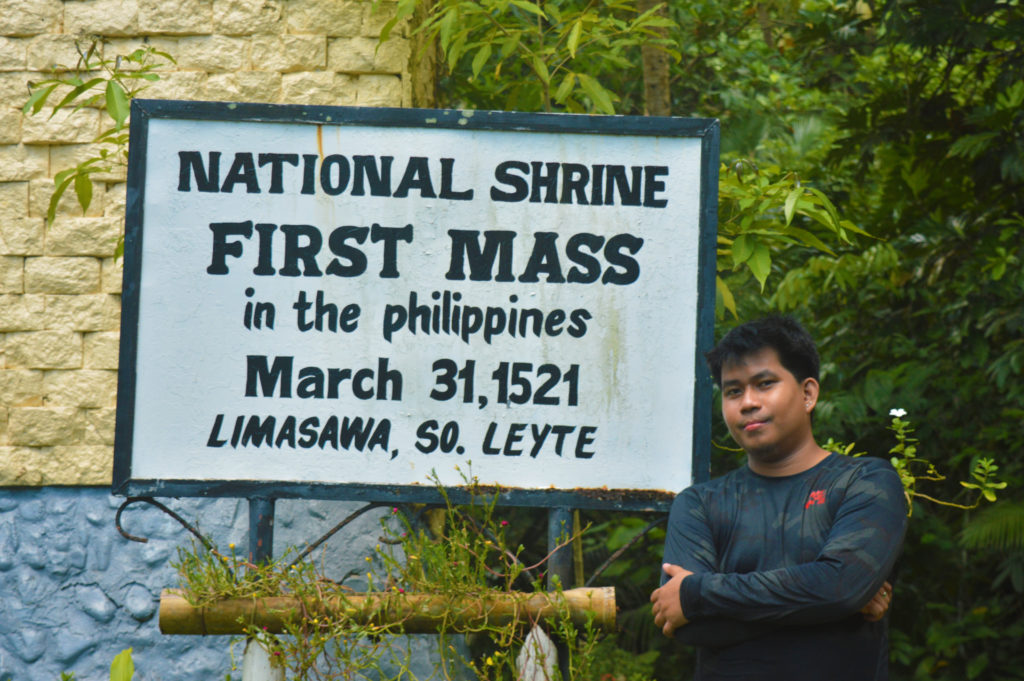 The first mass in the Philippines was celebrated in Limasawa Island on Easter Sunday, March 31, 1521. It was when Ferdinand Magellan landed on the said island in the midst of his voyage around the world.

Early in the morning, Magellan sent ashore Father Pedro de Valderrama with some men to prepare for a mass and to inform Rajah Kolambu, through an interpreter, that he and his men would land and to attend the mass.

As Magellan and his troops approached the shore, there was a salvo of six guns was fired as a sign of peace. Rajah Kolambu and Si-Agu embraced Magellan and they walked together to the place of worship together with the sailors.

Throughout the mass, the Rajahs remained on their knees with clasped hands. At the elevation, the ships fired all their artillery in response to musket signal from the shore.