Over the course of the Information Age, we have seen trending technologies around us. From mobiles to smartphones, mechanical machines to intelligent ones. Smart homes are steadily increasing. Even our cities and government are getting upgrades in the passing of time. Also, computing is done digitally in so many areas that work for us are much easier and faster.

This influx is further increased this year. Here, we have listed the trending concepts that are slowly gaining popularity and recognition from manufacturers to end users. 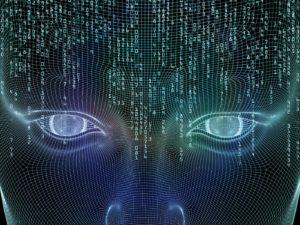 Photo from Future of Life Institute

Artificial intelligence (AI) is the ability of machines to do things that are natural for humans. The machines are able to learn from their environment through computer vision, speech recognition and experience. But AI itself is a broad concept. It is categorized into reactive machines, limited memory, theory of mind and self-aware AI. 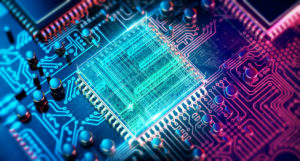 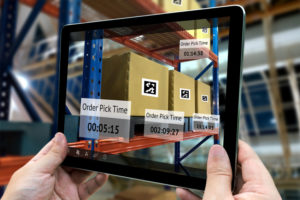 Augmented reality (AR) is the simulation of your real-world environment added with computer-generated effects. It doesn’t change the reality but enhances your vision of it. One good example would be camera filters. Cute bunny ears and face switching are prominent in apps like Snapchat and your camera app.

On the other hand, virtual reality (VR) aims to virtually change your perception of the real world. It creates an artificial environment that you can interact with using VR goggles and other equipment. Some good examples are VR gaming i.e. you will be incorporated into the game and act as a real RPG player. And simulation apps such as creating a virtual house with you as the one building it. 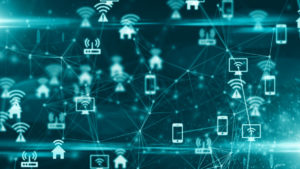 The internet of things, or IoT, is a network of smart objects or devices that can “talk” to each other via the Internet. Real-world embedded systems can be remotely controlled and monitored without much human interaction. IoT incorporates the smallest devices like wearables up to complex systems like smart homes and cities. 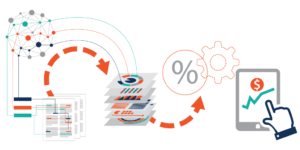 Big data analytics is the processing of large amounts of data, analyzing them and making decisions out of it. This technology is best for any company with customers. Moreover, factors such as market trends, customer preferences, correlations and patterns undergo analysis for better decision making. It literally makes data handling much easier, faster and reliable.