The Tacloban City’s Sangguniang Panlungsod unanimously approved an ordinance proclaiming November 8 as a Day of Remembrance and Gratitude. It was on that fateful day that Tacloban and other parts of Region VIII were devastated by the Super Typhoon Yolanda. Councilor Aurora Aimee Delgado-Grafil principally authored the ordinance and it was passed by the city councilor […] 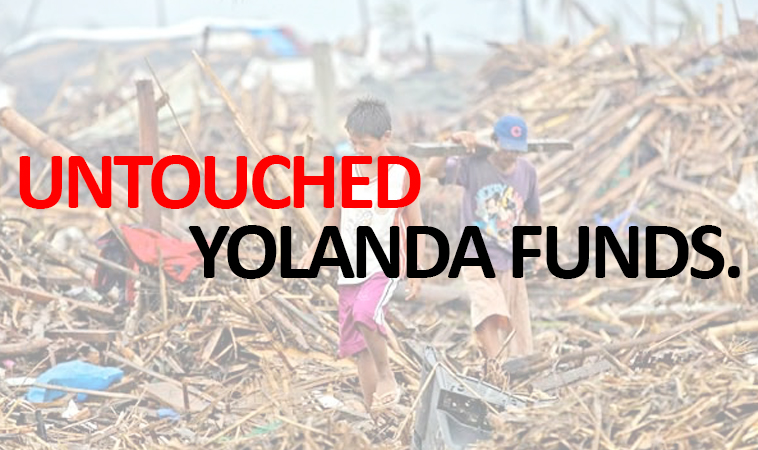 TACLOBAN CITY — As of the first half of 2017, about P11.25 billion of government funds meant for rehabilitation projects for areas devastated by the Super Typhoon “Yolanda” remains untouched after almost four years. According to the National Economic Development Authority (NEDA), the latest Yolanda progress report showed that only P20.94 billion of the P32.19 billion had […] 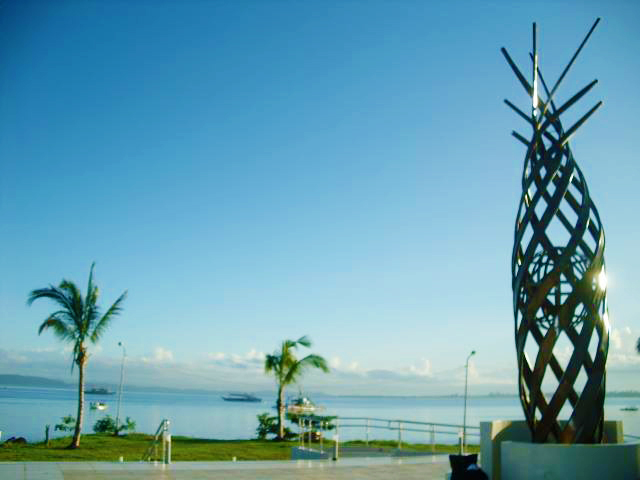 7 Places to Visit When in Tacloban City Tacloban City was one of the cities and municipalities that were severely damaged by Super Typhoon Yolanda (Haiyan) back in 2013. But despite the tragedy, the City was rebuilt with the help of non-government organisations, the international community and with the Philippine government. Tacloban City is rising again and ready […]