TACLOBAN CITY is placed under the state of calamity Friday after the continued devastation caused by Tropical Storm “Urduja.”

The City Council of Tacloban signed the Resolution No. 319 declaring a state of calamity over the city because of severe floods in some parts of the city. 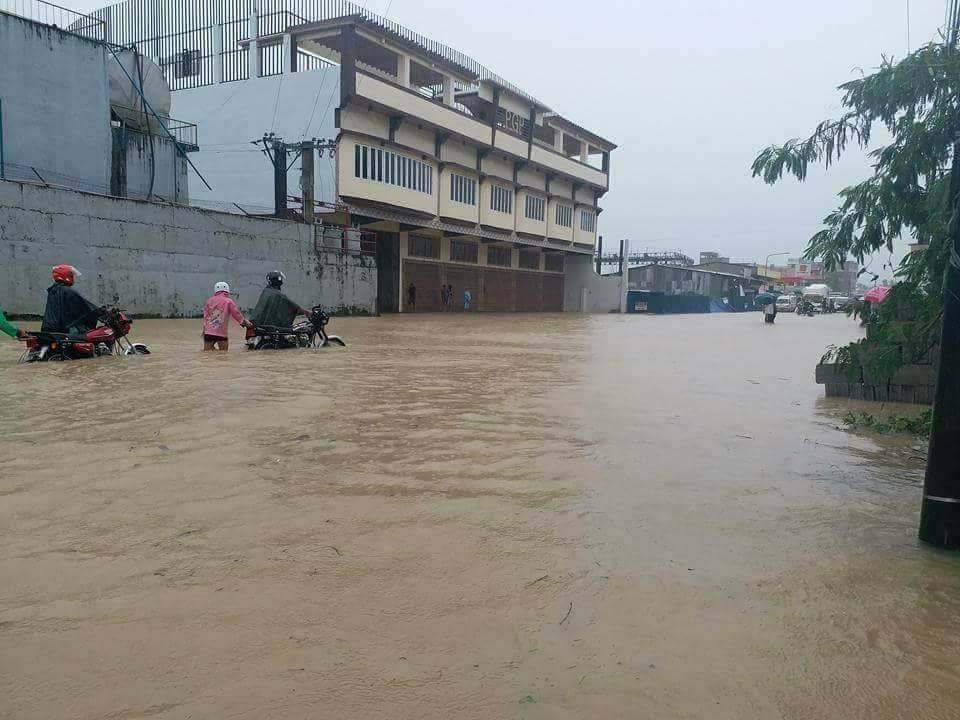 The resolution was signed after a special session by local government leaders of the city on Friday afternoon. Tacloban City is currently under storm signal number 1, Urduja persistently brings rains and moderate to strong winds over the Visayas.

According to the state weather bureau, PAGASA, Urduja is expected to make landfall between Saturday morning or afternoon over Northern Samar or the Eastern Samar area. 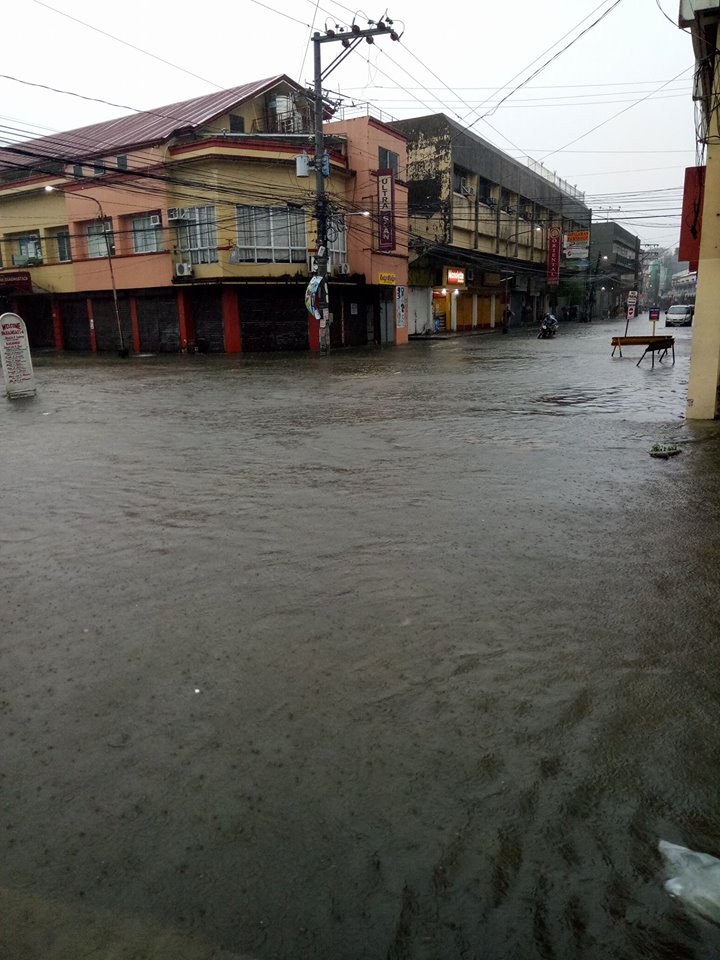