MWC 2019 or Mobile World Congress finally concluded last June 28. It is Asia’s leading event for next generation technology — 5G, IoT, AI, Automotive and more. “Intelligent Connectivity” was the theme of MWC at Shanghai, China. The three-day conference officially introduced some of the best innovations from Chinese brands like OPPO, Vivo, Huawei and more. Here are the highlights we think you should know about the latest tech ideas of 2019.

Vivo launches its first 5G smartphone ever. These phones will be officially released by Q3 2019. Also, the company announced a 120-W super-fast charger that can charge a 4,000 mAh battery in just 13 minutes. They also unveiled its first Vivo AR Glass which supports dual-screen display and 6DoF Technology. 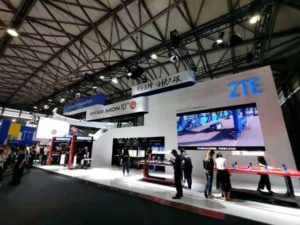 ZTE announces some of its 5G end-to-end solution services such as UniSeer. In par with this, they demonstrated 5G 8K+VR ultra-wide bandwidth experience at a 5G experience zone jointly built by China Telecom and ZTE. The company will continually focus on “Enabling 5G networking with four basic operations of arithmetic – addition, subtraction, multiplication and division”. 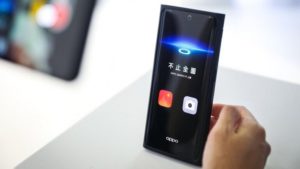 Oppo became the first brand to publicly unveil an “under-screen camera” which claims the phone to be fully bezel and notch-free. As such, the company shows off that its technology can offer “complete photography experience.” In addition, Oppo launches its “MeshTalk” technology. A new communications technology which enables transmission of texts, voice messages, and real-time voice calls. It is available between Oppo devices within a range of 3 km without the need of cellular networks, Wi-Fi or Bluetooth. 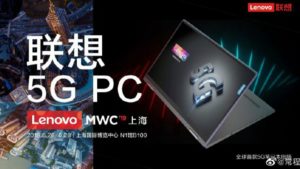 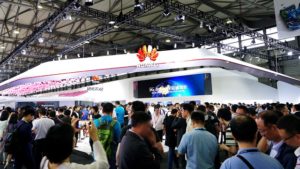 Huawei’s theme at MWC 19 Shanghai is “Building a Fully Connected, Intelligent World”. Despite being under US fire, Huawei so far has signed more than 50 telecom operators and has shipped over 150,000 5G base stations. Its 5G commercialization has already reached South Korea, Switzerland, UK, Finland, Spain, Qatar, Kuwait, and Saudi Arabia.

Credits to the owner of the photos.

Stay tuned at EV Learners to know more about the latest and biggest tech events around the world!