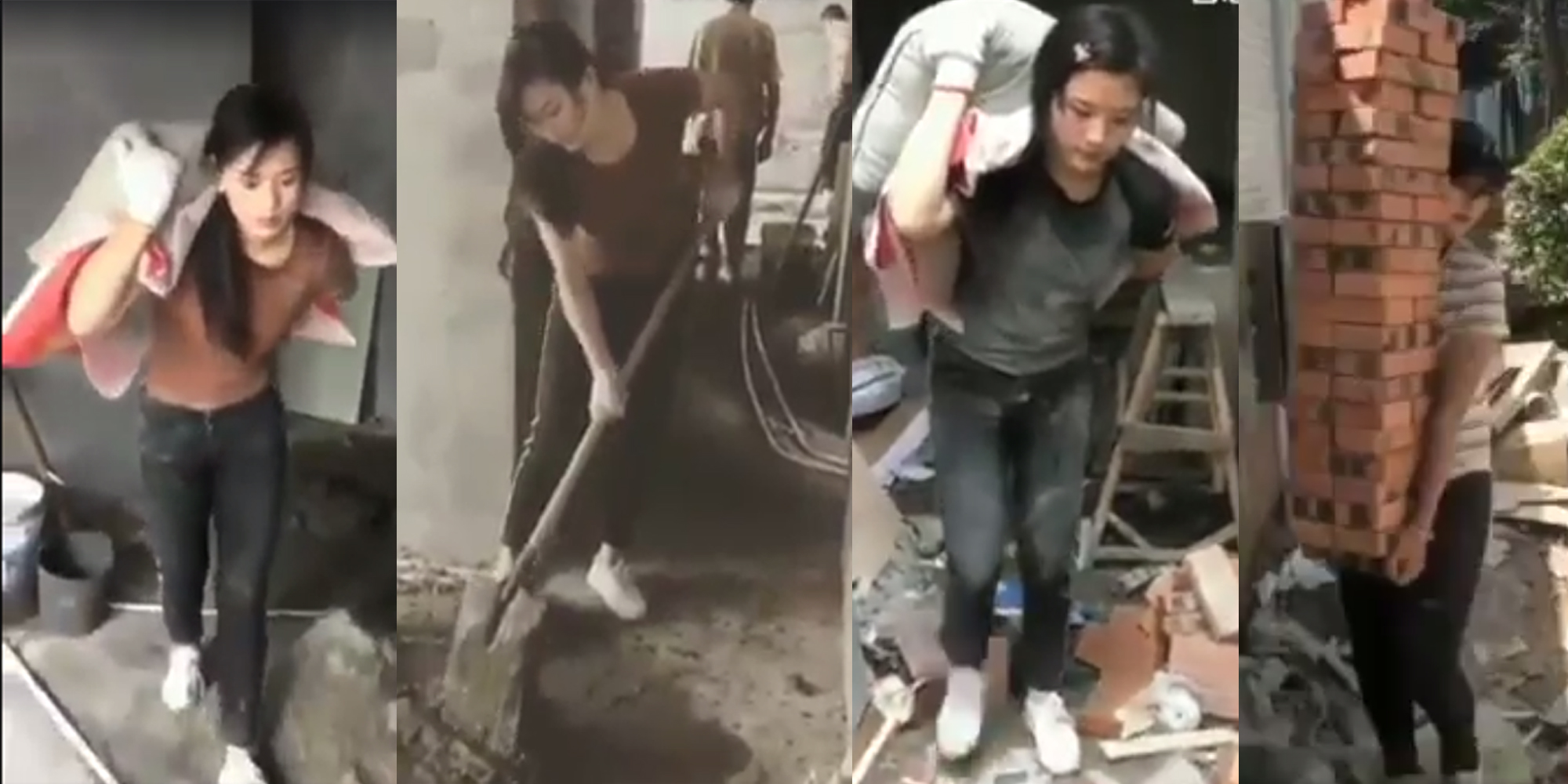 A video posted by Youlike on Facebook of a gorgeous Asian girl has gone viral. The video was about a girl who works in a construction site. This Asian girl proved that construction works aren’t just for men. She mixes cement using a shovel, lifts a high stack of bricks, carries bags of cement, scrapes […] 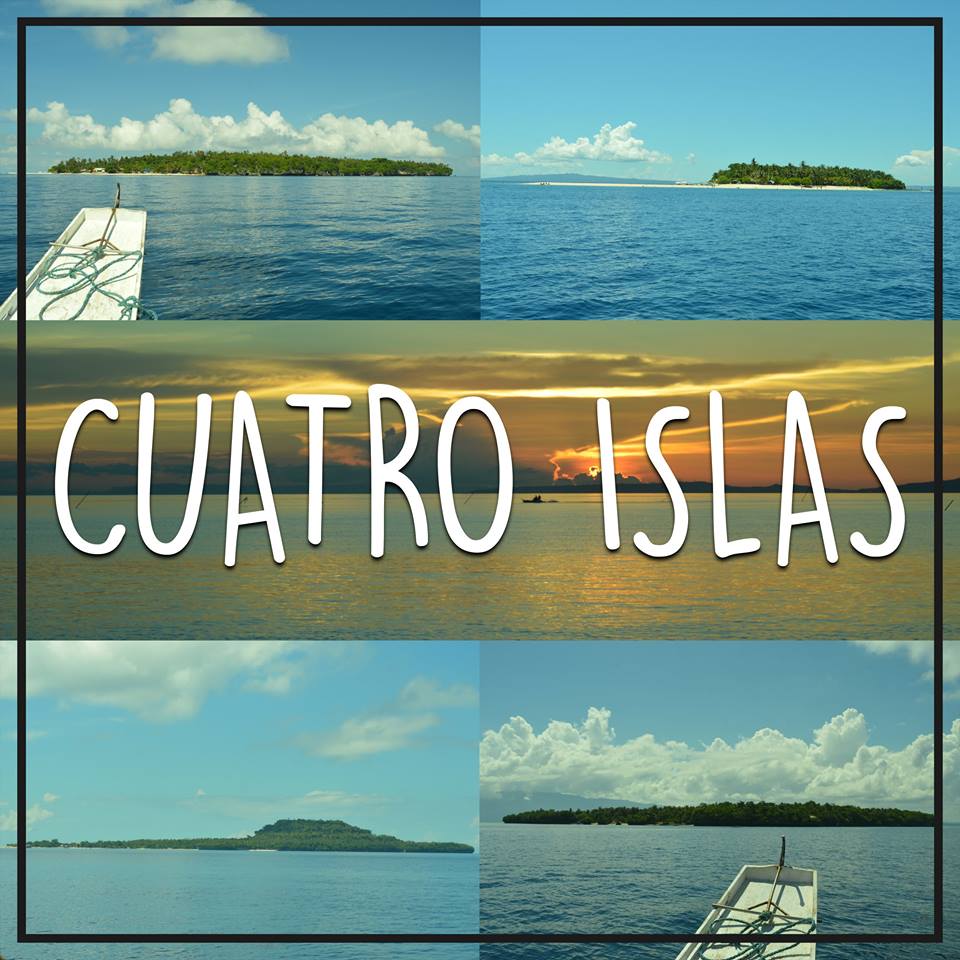 Cuatro Islas: The Four Scenic Islets of Leyte Cuatro Islas or “Four Islands” is a group of islands situated in the municipalities of Inopacan and Hindang of the Leyte province. This group of islands is composed of Mahaba, Apid, and Digyo which belong to the administrative jurisdiction of the municipality of Inopacan, Leyte; while Himokilan belongs […] 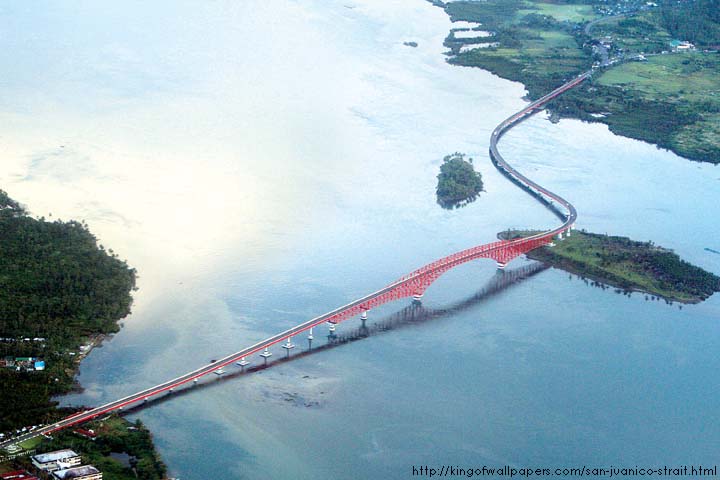 This 2.16 kilometer-long bridge connects the islands of Leyte and Samar. Formerly called the Marcos Bridge in honor of the late Pres.sident Ferdinand Marcos, the San Juanico Bridge is the longest bridge in the Philippines. It is also said to be a gift of the late president to his wife who was a resident of […] 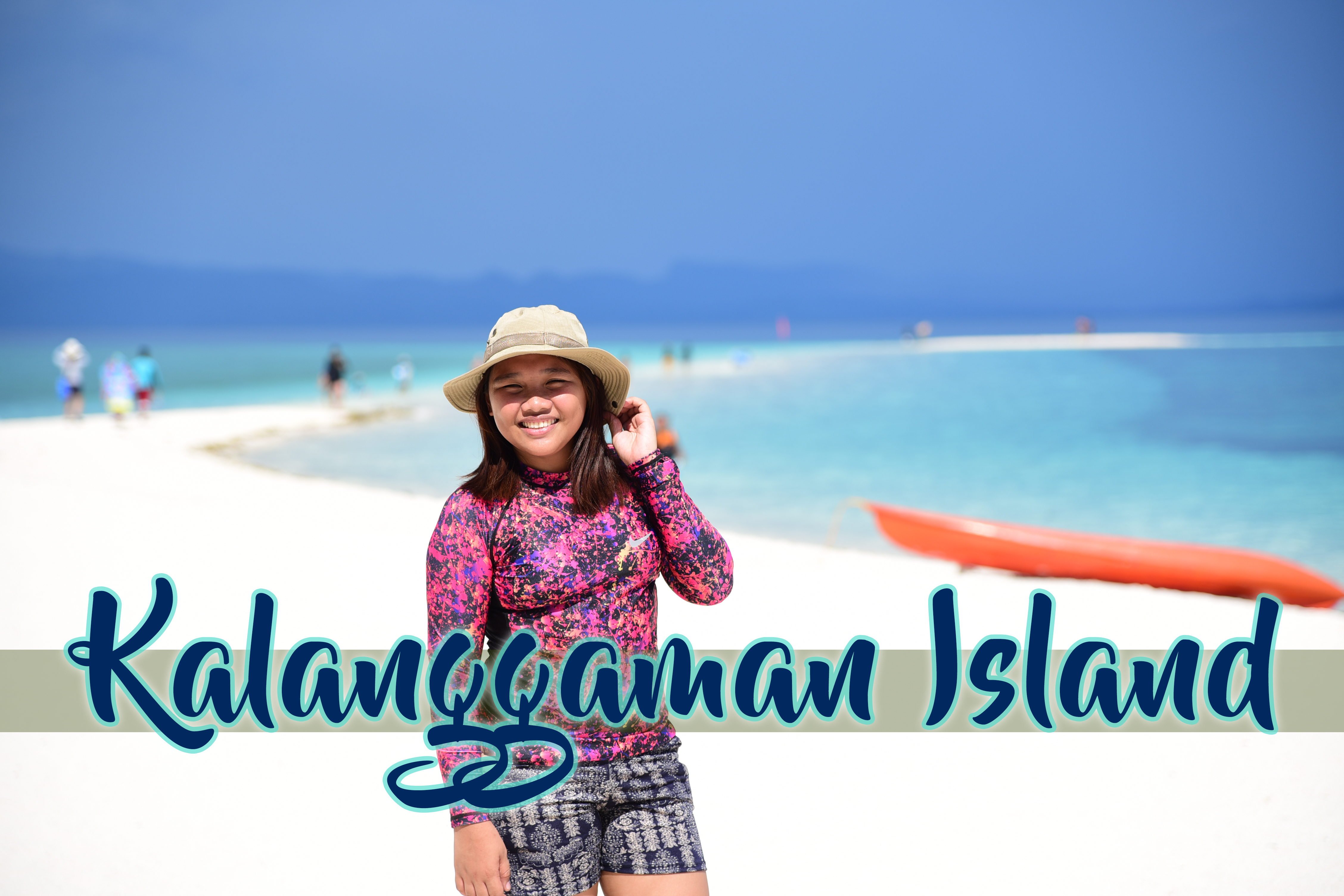 Basic Information Kalanggaman Island is situated in Palompon, Leyte. It is one of the virgin islands in Leyte that has pure white sand. The ecological atmosphere of the island had been preserved by the municipality. The island has a total area of 5.4 hectares, and it is still uninhabited. There are no hotels or resorts […] 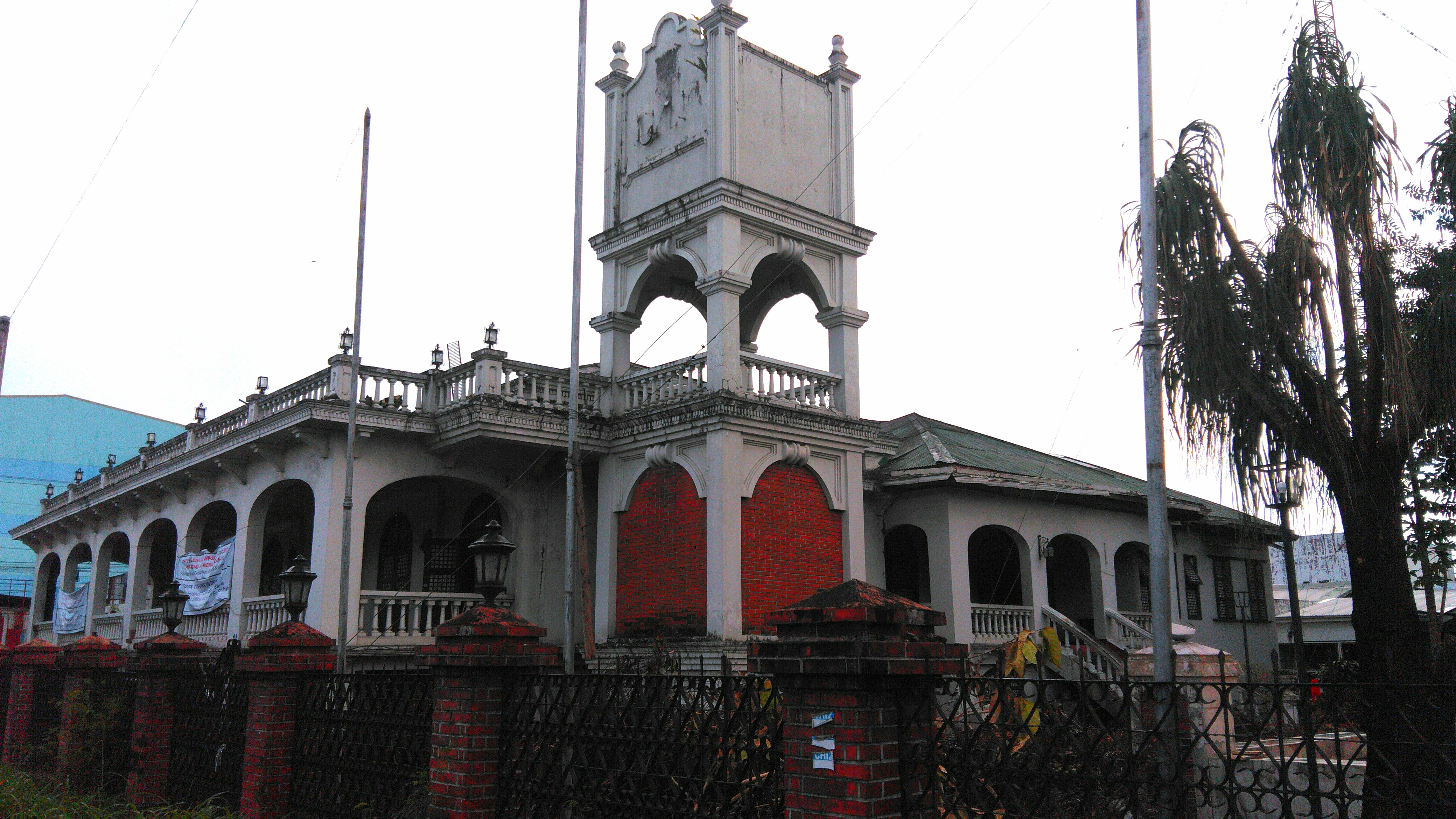 The Price Mansion, now known as the CAP Building or CAP Tacloban, is located at corner Justice Romualdez and Sto. Niño Streets, Tacloban City. This building was the residence of Walter Scott Price and his wife Simeona Kalingag and their children. General Douglas MacArthur put up his official headquarters and residence in this mansion during […] 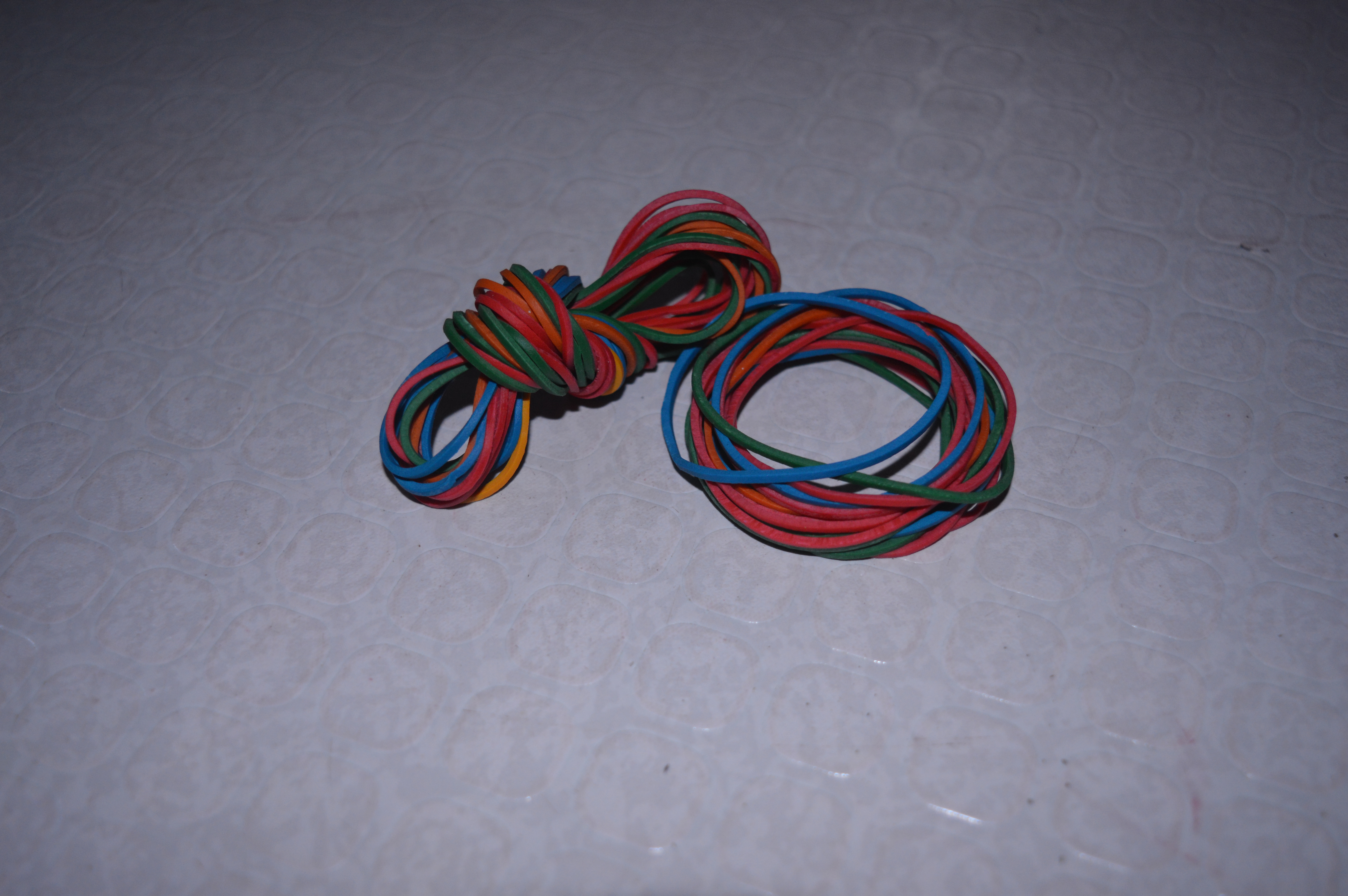 Kids and even some adults nowadays are too consumed in playing gadgets like cellular phones. This is the main reason why we no longer know how to play, or worse,  we cannot remember what were the traditional toys and games we played way back our childhood days. The traditional Filipino toys help nurture our creativity, inventiveness, and […] 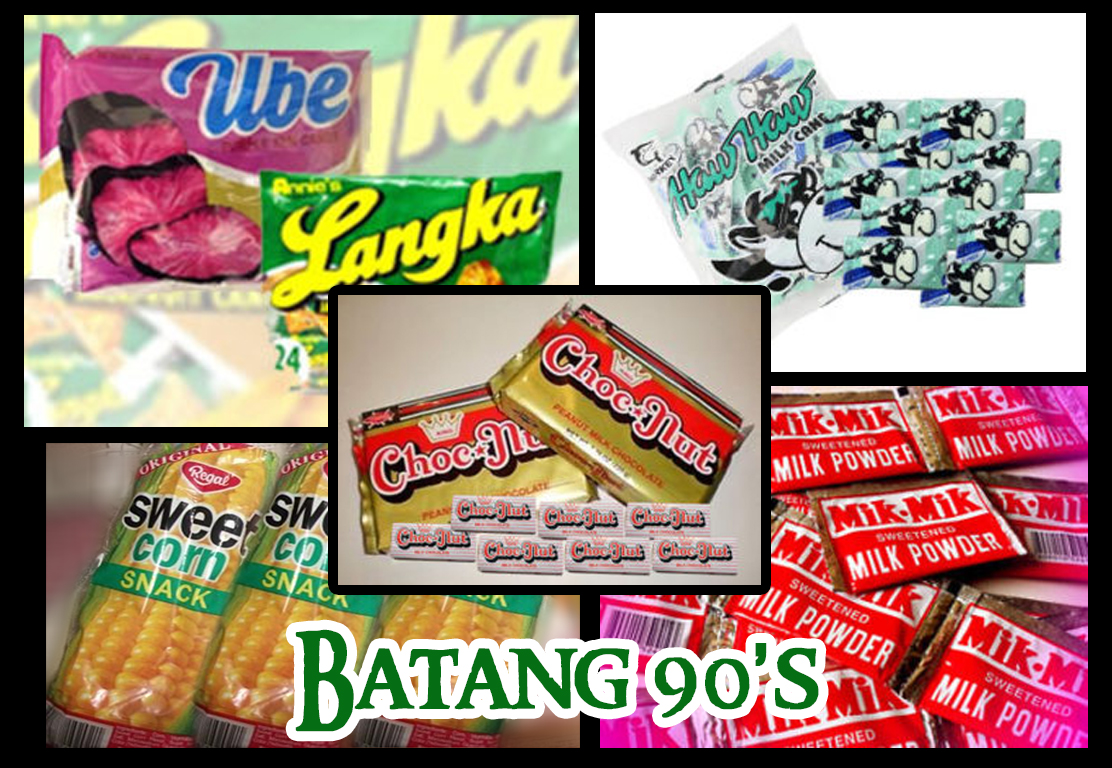 Do you still remember the snacks that you used to enjoy in your childhood? Do you feel nostalgic when you see them nowadays? Luckily, some of them are still available in sari-sari stores. I have here some of the well-loved kiddie snacks way back our childhood days. These are my personal favorites! I also took into consideration the […]